Beyond low-level vision, action video gaming also improves what is known as visual selective attention. It is important to note that the use of the term “attention” here is not the same as the lay definition (i.e., to pay attention in class). Instead, visual selective attention is the process of choosing which aspects of a stimulus should receive additional neural processing and which should be filtered. For instance, think of making conversation at a noisy party. 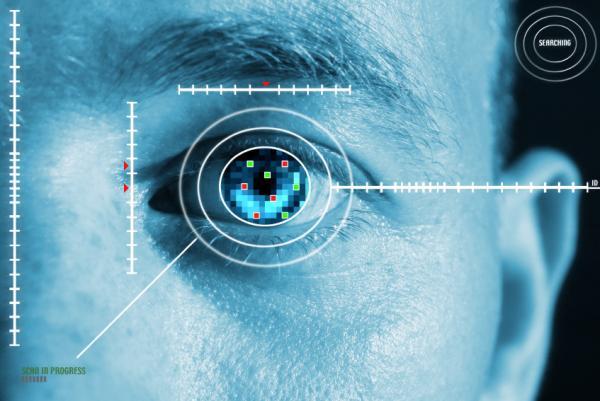 Although you can “hear” many ongoing conversations, selective attention (auditory attention in this case) enables you to listen to only the voice of your conversation partner and block out the other conversations. This fundamental ability to select taskrelevant items and filter out task-irrelevant items improves with action video gaming in a number of distinct domains including across space, across time, and in relation to objects (Green and Bavelier 2003, 2006a, 2006b; Spence et al. 2009; Feng, Spence, and Pratt 2007; Cohen, Green, and Bavelier 2007; Li et al. 2010; Awh, Vogel, and Oh 2006; Mishra et al. 2011; see Green and Bavelier 2012 for a review and Boot et al.

2008 for an alternative view). In the spatial domain, one well-established measure of selective attention is the Useful Field of View (UFOV) task. This task was originally developed by Ball and Sekuler (1982) as a predictor of driving-accident risk in the elderly (because driving accidents are typically related more to issues of attention such as not noticing a moving car in an intersection with parked cars and other visual clutter than to simple visual acuity or the reading of the bottom line on an eye chart).