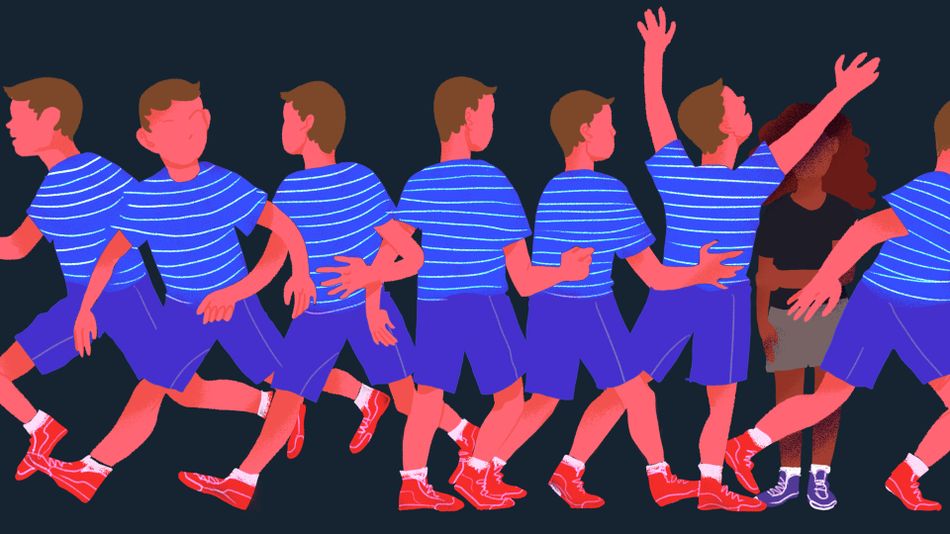 Indeed, there is some concern that interactions with some types of video games or other forms of technology could negatively affect the ability to focus on single (usually, very slowly changing) streams of information for long periods of time (Gentile et al. 2012). However, action gaming seems not to have to any negative impact on this type of attention.

Action gamers and nongamers have been compared on tasks such as the Test of Variables of Attention (TOVA). A common tool for measuring sustained attention and impulsivity, the TOVA is often used clinically to assess Attention Deficit Hyperactivity Disorder, or ADHD (Greenberg 2013). For the TOVA, in each trial, participants are shown one of two shapes. If shape A appears, the test asks participants to click a button as quickly as possible. If shape B appears, the test asks them to make no response (i.e., what is called a “Go–No-Go” task).